The EY Exhibition at the Tate Modern 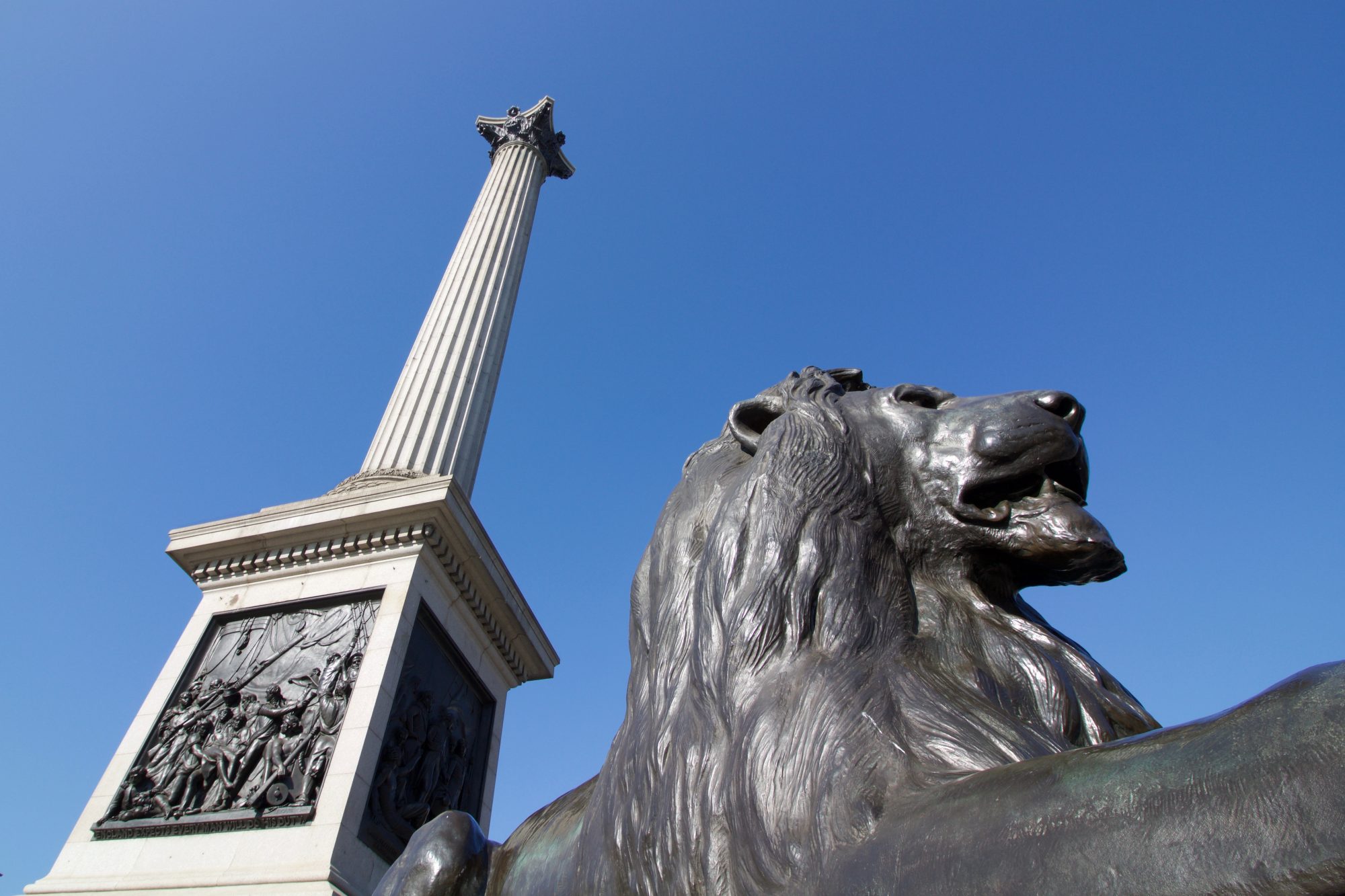 now until 19 February 2023: Turner on Tour at the National Gallery

Two of the artist’s most ground-breaking pieces are now in London for this special exhibition.

now until 12 March 2023: The EY Exhibition: Cezanne at Tate Modern

Fascinating insights into the artist’s life and outlook with this brilliant career retrospective.

This is a real treat. If you are visiting London then this is a must see! Located just 30 minutes from the centre, it is easy to get to. And at this time you will be enthralled by the amazing orchid display.

Watch in a London sports bar or try to get tickets for a fixture at the famous Twickenham Stadium.

Watch the little ones dabble in all things cultural.

It’s that time of year again! The elite group of international fashion editors descend upon London in droves, shoehorn themselves into their comfiest Louboutins and whizz through a cramped schedule of shows, parties and events which showcase both the freshest emerging and finest established fashion designers to come out of London. Most shows are invite-only, but if you don’t have friends in the right places, look out for plenty of spin-off events, after-parties and sales popping up in the city while the models strut their stuff. 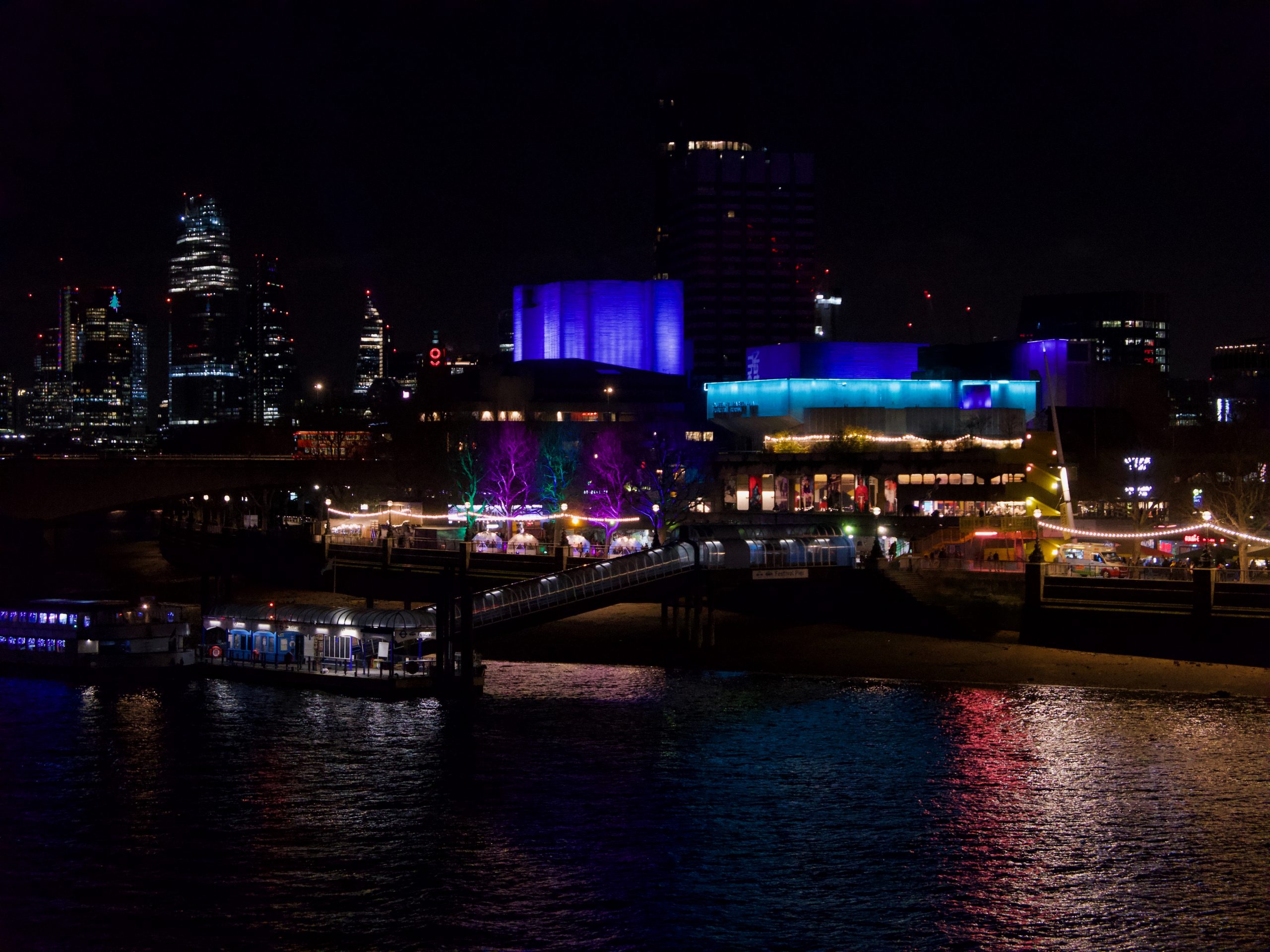 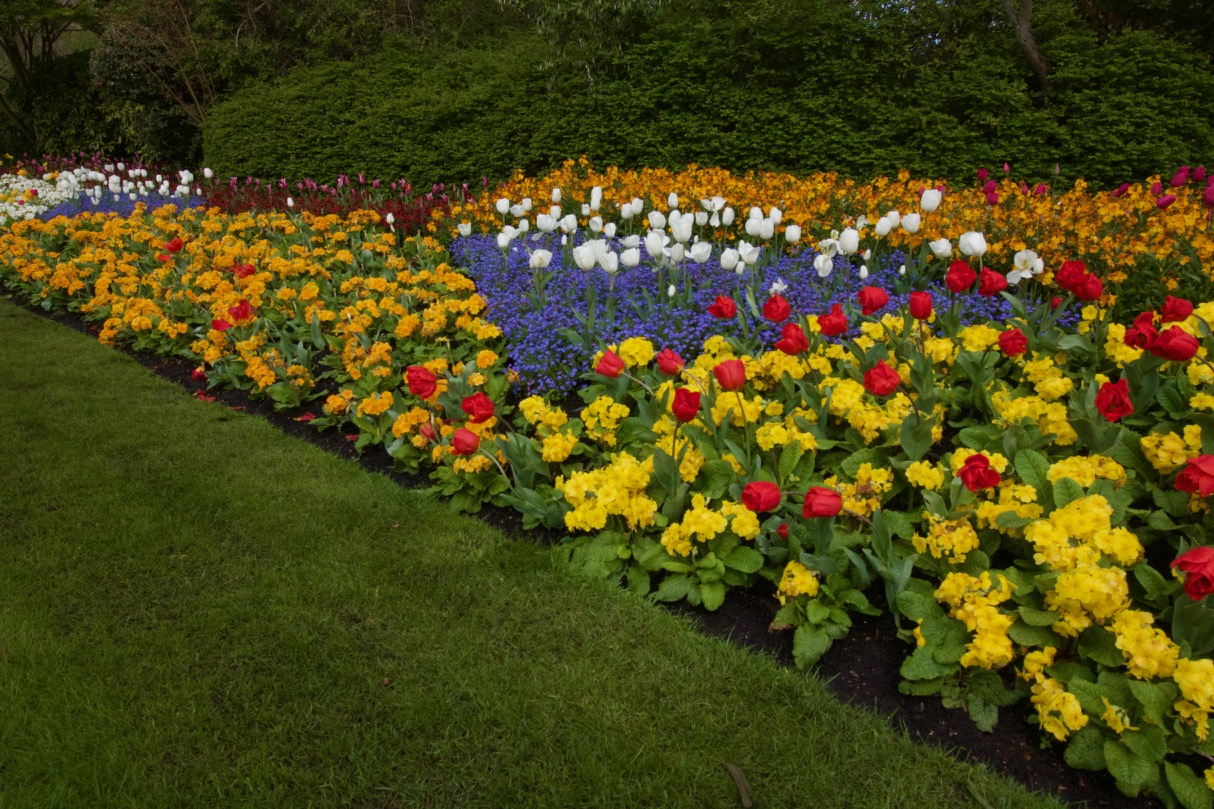 Taking place at Epsom Downs this historic race is the highlight of the English flat horse-racing season, taking place on 2 – 3 June 2023.

The King’s Birthday Parade will be held on 17 June 2023. This impressive display of pageantry will take place  by Regiments of the Household Division, on Horse Guards Parade, with His Majesty The King attending and taking the salute.

His Majesty King Charles III will hold the appointment of Colonel-in-Chief of the Regiments of Household Division. Each Regiment has a Colonel who is normally either a member of the Royal Family or a senior officer.

There are three newly appointed Colonels within the Foot Guards:

There will be no change to the existing Colonelcies of the other Regiments within the Household Division, which will remain as below:

The Trooping of the Colour has marked the official birthday of the British Sovereign for over 260 years. 2023 will mark His Majesty King Charles III’s first Trooping of the Colour as Sovereign. Over 1,400 parading soldiers, 200 horses and 400 musicians come together each June in a great display of military precision, horsemanship and fanfare to mark The King’s official birthday. The parade moves from Buckingham Palace and down The Mall to Horse Guard’s Parade, alongside Members of the Royal Family on horseback and in carriages. The display closes with an RAF fly-past, watched by Members of the Royal Family from Buckingham Palace balcony 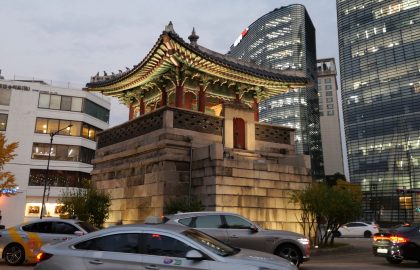 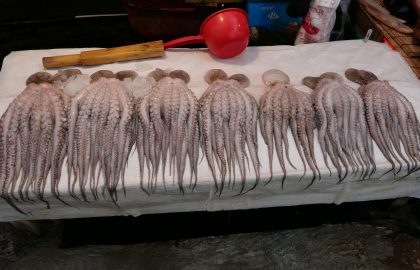 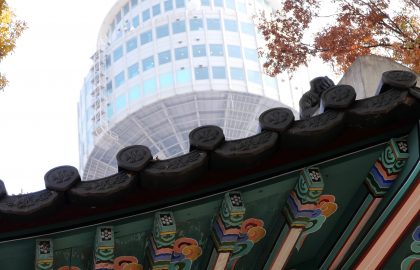 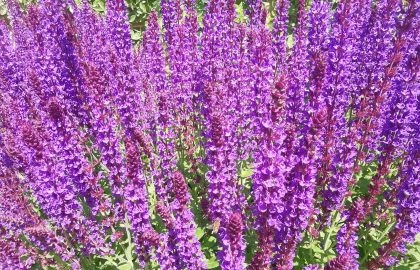 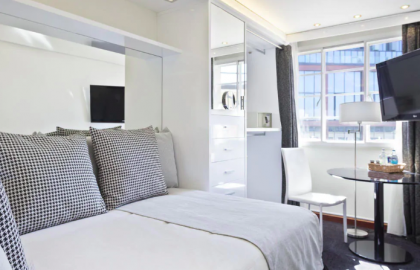 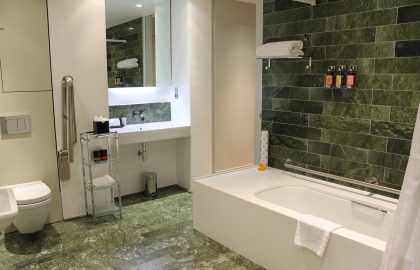 London is an easy place to get around on public transport. Many of the tube stations offer step free access to the trains. And the Underground is extensive as is the bus network.

Sunday morning along the Southbank

We use cookies to ensure that we give you the best experience on our website. If you continue to use this site we will assume that you are happy with it.Ok